You are here: Home / About Diamond Directors / You can call me coach 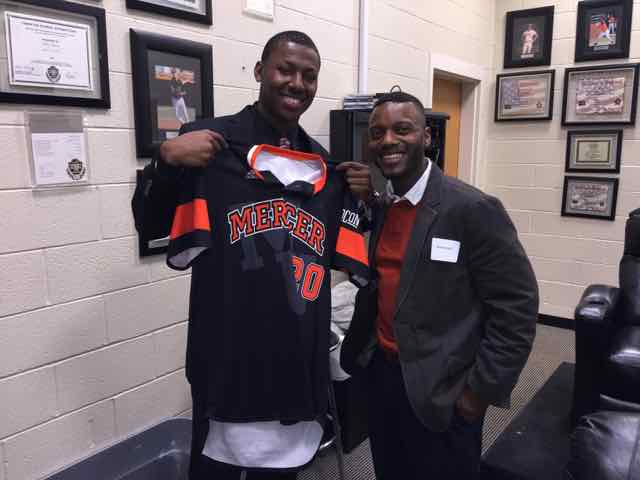 What a privilege it is to be called coach. Doctors go through extensive learning and practice before they are called “doc.” It should be the same for coaches. There soon will be a day when coaches become certified like other serious professionals, because baseball is more than a fun game.

In addition to having fun on athletic fields, coaches are empowering people to reach their full potential. If athletes live a life of significance, they could be remembered through perpetuity like Jackie Robinson. Significant coaches help develop significance people.

There was a time, as a young coach, that I would toss enough baseballs to my clients hoping they accidentally would take a perfect swing and, by osmosis, repeat it. But the problem was me, not them.

To ensure that you will have a productive spring season, there are three things you should have learned from your coach this winter. It’s March, and my hitters should be ready to convert their habits into skills in April. During the winter months – November through January – we focused on building habits, so that we could convert them into skills.

How to build a habit
A habit is something you repeatedly do, such as getting loaded properly. A good load consists of having your hands triggering back between your back shoulder and back ear with rhythm. The load also consists of your front foot striding to the full length of your bat, so that your front heel is down and both feet are aligned.

A good load, on time, with good tempo increases your ability to track pitches, and take a short approach to the ball for good contact alignment with your body. This will allow you to extend and maximize extension.

Sounds good, right? It takes 3,000 reps to build a habit. That’s why we must get started in November. Here are the habits that my hitters built this winter.

Your coach should have spent a considerable amount of time this summer helping you understand what to do after you fail.

This is a cycle of focus that my hitters have, and it’s simple. Most coaches don’t teach this cycle because they aren’t aware of it. It’s a great tool that’s simple, and it’s a pleasure to share it with you.

If the only tools in your coaches’ toolbox is “do it right,” “don’t do it wrong” and “do it right again,” you will lose often with him.

With that said, we build habits November-January, and convert those habits to skills February-April and simply focus on having a productive at bat 50 percent of the time. The hits will come.

It’s a privilege to cut the pathway to success for my hitters. I also must make it a clear pathway. It won’t always be a smooth ride, but at least we’re going in the right direction – toward a specific goal.

Learn more to do more, because it makes more sense to be a hitter that is intelligent.