You are here: Home / About Diamond Directors / Why your job as a coach is to serve 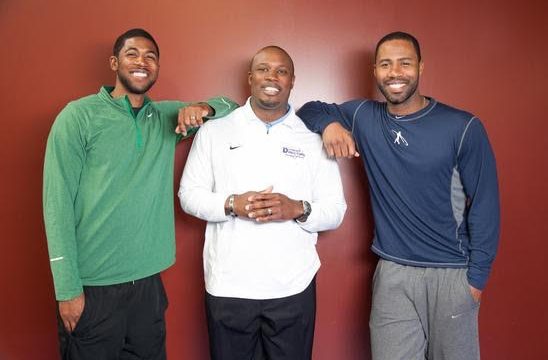 Coaching is no doubt a sacrifice of time and energy, and the best coaches are called to serve. When I began my coaching career at East Cobb Baseball in 2000, it mainly was all about me and whatever was left of my energy was for the kids.

I wanted to build a name for myself based on the performance of young boys. We experienced several wins, but I couldn’t explain to you how we were winning beyond the overused statement, “hard work pays off!”

I didn’t know how to coach, and I really didn’t need to as long as we were winning. All I needed to be successful was to be loud and intimidating to the parents and players. After all, I was a professional baseball player.

But I will be the first to tell you that being a professional baseball player doesn’t mean that you know how to teach.

It’s September and fall baseball is in full effect. My Diamond Directors clients are being developed with the understanding that the fall season (August-October) is the time to try new things, determine what works and also determine what doesn’t work.

When I coached, winning games in the fall was good for three reasons:

Thank God I have matured as a professional hitting coach and learned from my past. Here are three things you lose when you focus solely on winning in the fall:

Following are three loads you should attempt this fall to determine what works and what doesn’t work by using a Tanner Tee (www.tannertees.com) and attempting to hit a target. If you can hit the target 20 percent of the time, your load is working.