You are here: Home / About Diamond Directors / Why education, not motivation, is what today’s hitters need 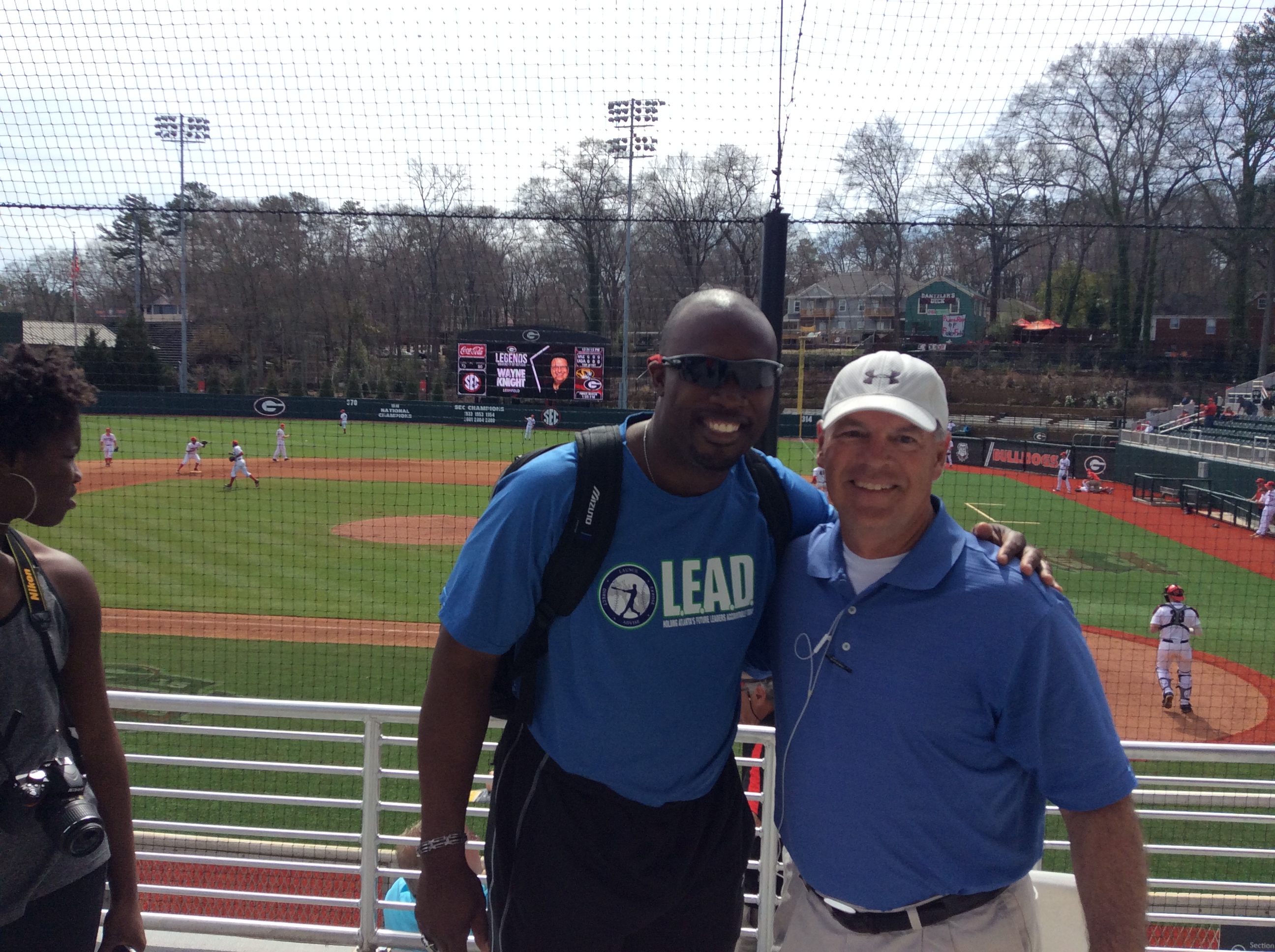 Three strikes and you’re out. That’s the mantra many of us think of when we think about the game of baseball. But what about taking a more positive approach – It only takes one swing of the bat to hit a home run.

The intentions with of my blog has never wavered. My goal is to change the paradigm of players, parents and coaches from playing a bunch of games until the hitter figures out how to hit, to a more efficient use of time that allows him to reach his goals as an elite hitter.

I’ve done both, and both have prepared me to become a devout husband, father, baseball educator and community philanthropist.

The world needs significant people. That’s why I am proud to help develop them through baseball.

I’m going to serve up four pitches. I guarantee that one will be hit a long way out of the park. The other three will send my players back to the dugout and, ultimately, run them out of the game with nothing to show for it other than receipts from hotels, gas, food, sports drinks, bats, cleats, etc.

Children are children, and sometimes, part of being a child means that you can run away from things that make you feel uncomfortable or require little commitment.

This immaturity comes in varying ages. Truth be told, if I look at this on a baseball scale, there are many immature hitters at the high school, collegiate and professional levels. They won’t stay long, but they are there.

We mature through knowledge, experience and humility. So, here are the three pitches that run immature hitters out of the game. The “pitch” style that I’m referring to is the form of persuasion that gets someone to do something. These are pitches that a lot of coaches make to hitters – pitches I believe are strikeout pitches.

Pitch No. 1 – Motivation: How can I motivate you to become an elite hitter?
Immature hitters love motivation and coaches love to motivate. So all should be well, right? Wrong.

Motivation can only be accomplished when it is done for the player, by the player. On the other hand, players can be inspired by others. Motivation and inspiration aren’t the same. Motivation is internal, while inspiration is external.

I enjoy inspiring my clients. They must receive inspiration so that they can accomplish the task. There are tons of other activities that you can participate in that don’t require much skill and allow you to feel good about yourself.

I would inspire a timid five year old hitter whose at the plate for the first time to stand in the box to overcome his fear. The conversation would not be about getting a hit. Overcoming fear leads to confidence to swing the bat, and then we can talk about getting a hit. But first things first.

There’s nothing wrong with playing baseball for recreation. That’s why I play golf. I play with used clubs. I don’t pay for instruction. My family doesn’t depend on me to go out there and win. Truthfully, I have no desire to be even a decent golfer.

If you want to become an elite hitter, stop looking for your coach to motivate you to success.

Pitch No. 2 – Entertainment: Since I can’t teach you anything, I will entertain you.
Entertainment is fun. But baseball is a complex and demanding sport. The work ethic involved with becoming elite intimidates some kids and their parents.

Immature players say they want to be elite, but they really love being entertained by their coaches and parents. The coaches who are the best entertainers are the ones who coach teams that are not good enough to win many games or have superior talent and win all of their games.

When you play on a bad team you hear things like, “Don’t worry about it, we’ll get ’em next time.” The superior teams hear, “Let’s beat this team quick, they don’t deserve to be on the same field with us.”

Are you truly becoming a better hitter in these environments?

Don’t become part of a great team (and get lost in the shuffle) just because you want to win tournaments. Challenge yourself to become elite. Spend your year developing your skills.

Go to the movies for entertainment, not your baseball games.

Pitch No. 3 – Manipulated: How can I get my players to perform?
What if you were referred to by your coach as a tool? Would you be offended? Tools are used to build and fix things.

When I began my coaching career at the world-renowned East Cobb Baseball complex, I was looking to build my self worth. I wanted to be successful and feel significant. We won a lot of championships and I felt significant.

But I had to win by manipulating my players. I cussed at them. I intimidated them. I tricked them so that we could win championships. Guess what, it worked. I have the rings to prove it.

The sad thing is that their parents allowed it to happen.

There is a short season for foolish behavior, and mine ran out after five years. I felt significant, but I was not significant.

People want to belong to something great, but they lack the self confidence to do so. They don’t care about being manipulated, especially if they are pre-teen and teenage boys.

When the only tool in coaches toolbox is a hammer, and you are a nail, you get hammered.

Your Next At Bat

Pitch No. 1 – Education: Let’s win and do it again.
My life changed when I became an educator of baseball, when I focused on using the game to develop significant people.

It is exhausting to try and inspire people who aren’t internally motivated. At some point, coaches see themselves as party clowns on the field, rather than coaches. You run out of ways to manipulate people.

What do you want to do with your life through baseball? You say you want to become an elite hitter. What are your sources of education? What websites, blogs or eMagazines do you read to increase your education of hitting? Do you spend more time listening to music or becoming educated about hitting?

Major League Baseball needs more fans than players. My career as a coach came together when I developed an understand of learning and listening styles.

People often don’t like education because it requires commitment and focus. I’m an industry leader, and I am here to educate hitters who seek education.

The shear length of this blog has caused some hitters, coaches and parents to move on to something else.

But that’s okay, because as I said, Major League Baseball needs more fans than players.

If it’s home runs you want, join the revolution.